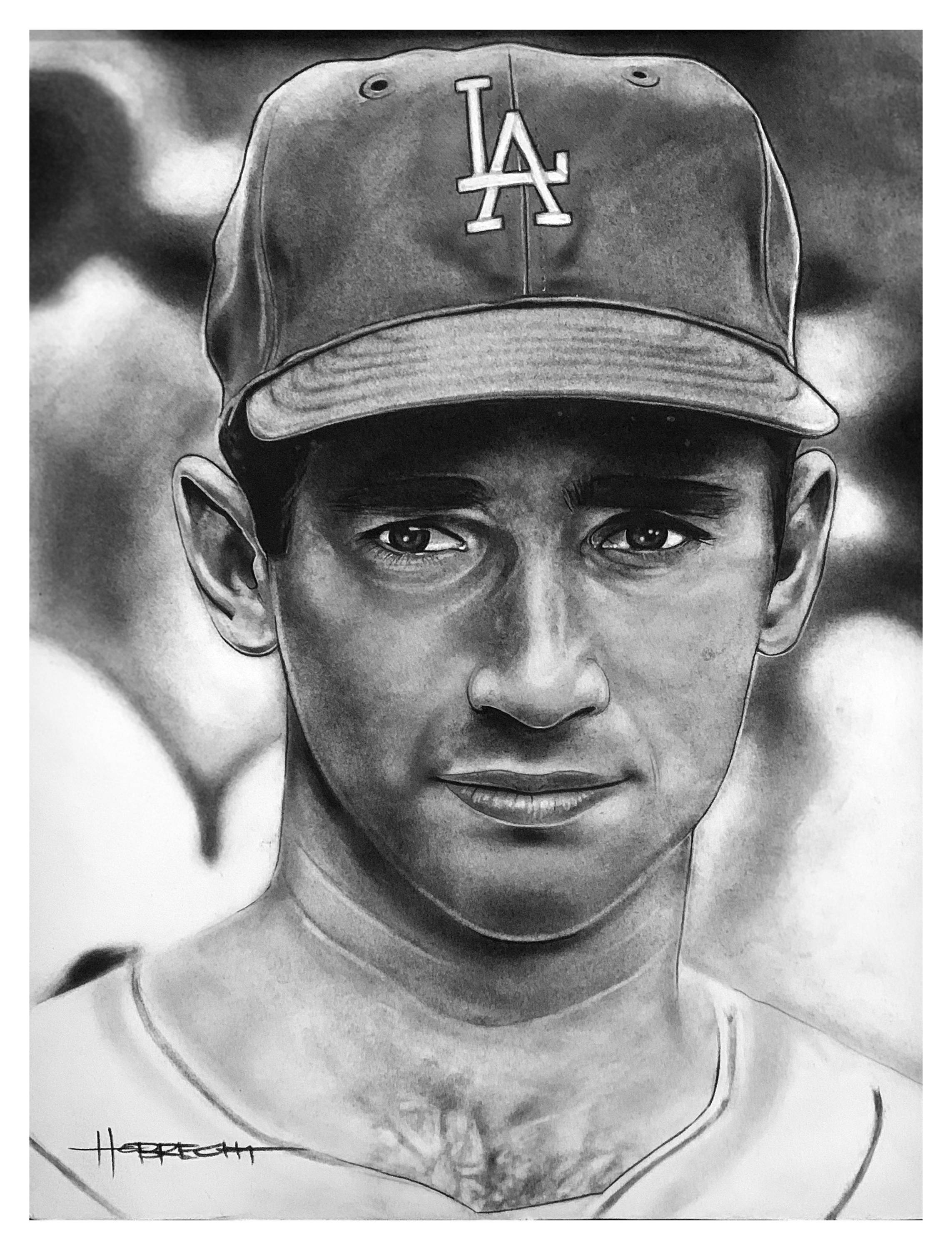 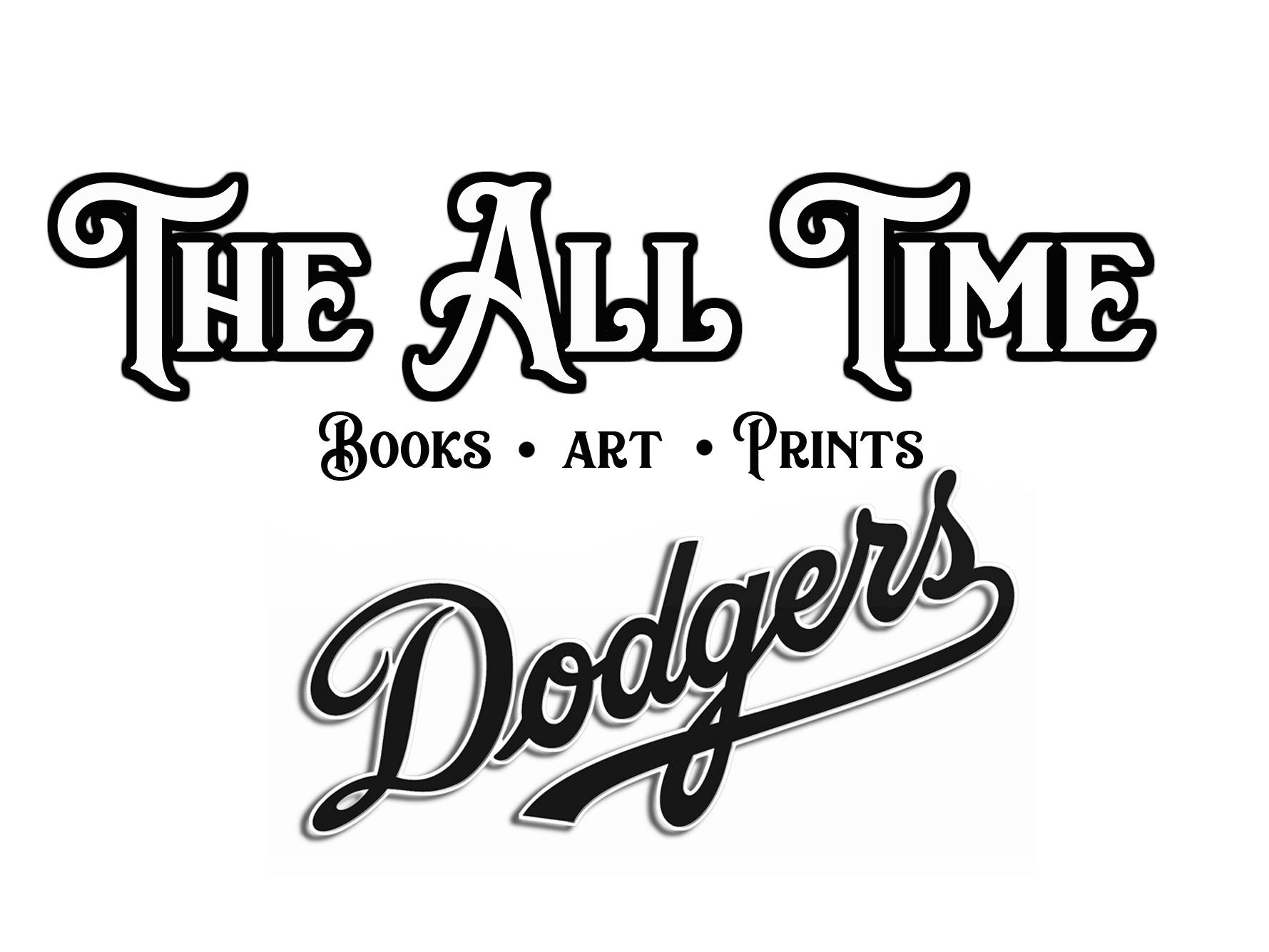 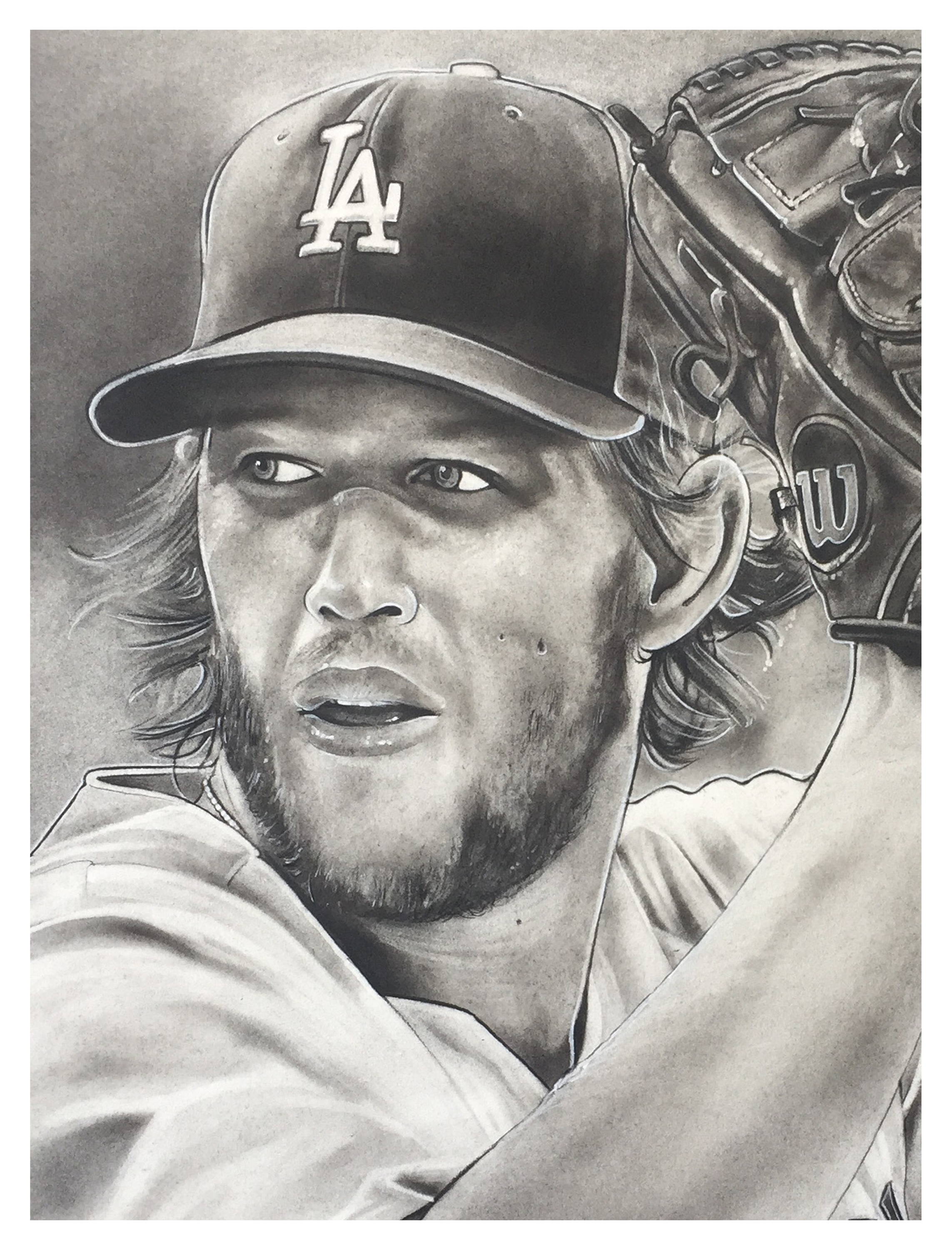 Sports fans love tocompare legendary athletes separated by generations, comparing the stars andasking the same question again and again: Who was better? This has always beenan intriguing yet difficult question to answer, especially when the two stars havenever competed against each other (like Sandy Koufax and Clayton Kershaw).

The concept behind "The All Time" Dodgers is to produce a book of all-time great Dodger legends depicted with their all star counterparts from completely different eras. The words and compositions pit former and current stars in fantasy match-ups, either face-to-face in friendly rivalries, or in heated head-to-head competition. The book invites you to visit its alternate reality that connects past legends with present stars on paper and canvas.

To further bring thefantasy Dodger clashes to life, the words will include interviews, statisticsand General Manager insights. The paintings will incorporate game-used relicsdirectly onto the canvases, such as: infield dirt and grass from DodgerStadium, a swatch of a Hall of Famer's game-used jersey, clippings from abaseball, slices of a bat used in a legendary game, and pieces of architecturalrelics from stadium bleacher seats, dugout benches, or outfield walls.

The All Time Dodgers Book tells a story both on paper and oncanvas. It is a story that gives baseball fans an inside view of a GeneralManager's mind through words and artistic, visual touchpoints designed to sparkthe imagination. This collection of work is a fantastic place to launch orcontinue the debate about which all-time Dodger is truly greater. 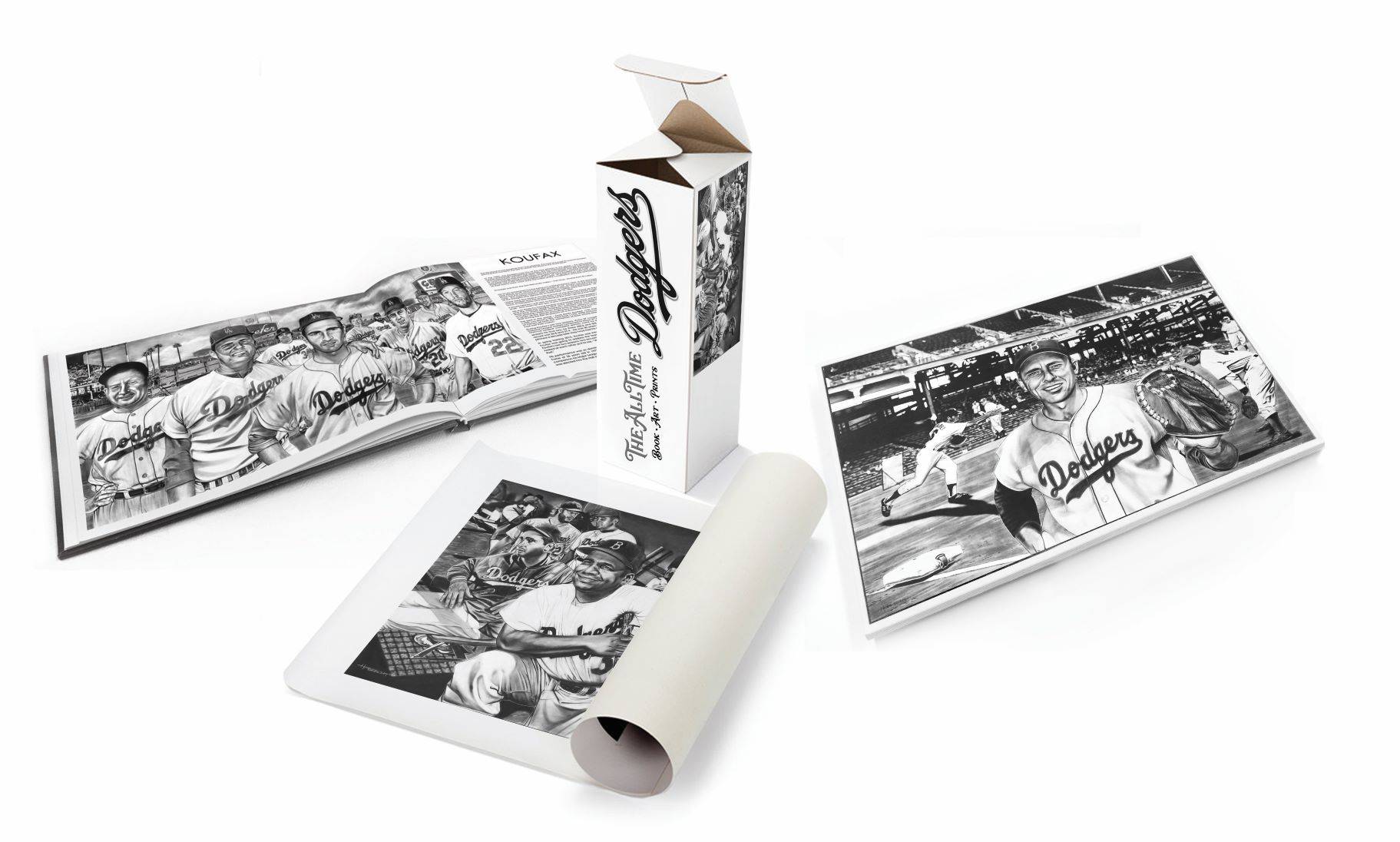